This book reports on part of the research project Citizens of the future: the concerns and actions of young people around current European and global issues, which was undertaken under the aegis of the European Science Foundation as a collaborative project within the EUROCORES framework (06_ECRP_FP007). The project investigated the concerns of young Europeans for the future, focussing on issues such as democratic processes, poverty, unemployment, human rights, the environment and conflict. In particular, this book looks at how young people understand the concepts of fairness, equity and altruism, and how they reconcile this with their own self-interests. These concepts were studied through the lenses of a role-play known as the Ultimatum Game. While the book is based in part on a detailed study of young people in four European countries, it is also located in a much wider literature of social justice, cooperation, competition, civic (or pro-social) behaviour and the development of identity. 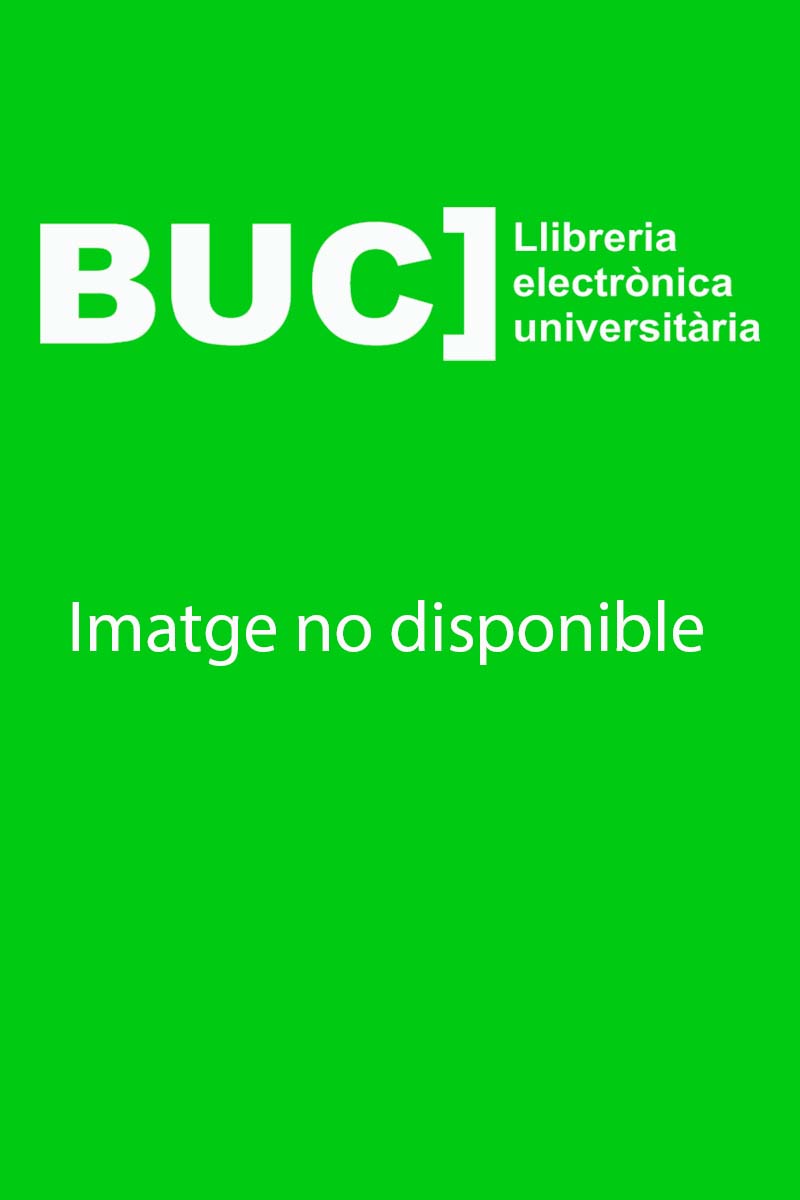